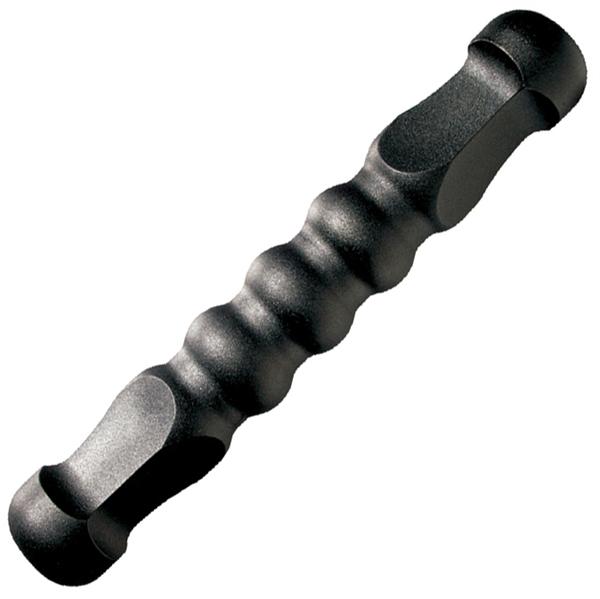 Bob Koga began his martial arts career at an early age beginning with Judo at 12 and moving on to wrestling in high school. After graduation Bob joined the Air Force, and while stationed in Japan, he resumed his Judo training as well as studying Jiu Jitsu, Jo-do and Akido. After finishing his stint in the Air Force, Bob moved to Los Angeles where he joined the LAPD and serv…ed with great distinction for 25 years. During his tenure with the LAPD, Bob became widely recognized as an outspoken proponent of the straight baton as opposed to the PR24® or side handle baton (currently popular in departments across the land). Upon retirement, Bob launched a second career as a police trainer who specialized in teaching officers how to control and subdue violent offenders using empty hands as well as with the famous Koga Straight Baton. In the course of his career Bob witnessed and participated in many street fights and violent altercations. These experiences taught him that there was a real need for a small, light, easily concealed self-defense tool that could bridge the gap between using empty hands and the more dangerous baton. These insights led him to create the Koga SD1. Made of virtually unbreakable plastic, the SD1 can increase the ability of the average person to defend himself several times over. With proper training, it can function as a fantastic aid in leverage when obtaining joint locks or submission holds. But where it really shines is as an intermediate impact tool. You see, police and civilians alike face a perplexing dilemma when contemplating employing fist or baton blows. Blows struck with the fist may be too weak, or worse, result in a broken hand, while blows struck with a baton may be too powerful resulting in grave injury or even death. The SD1 however, solves this problem, neatly bridging the gap by concentrating and magnifying the effect of hand blows while minimizing the likelihood of permanent injury or death. If you’re looking to expand your continuum of force options in a self-defense situation, we heartily suggest you buy a Koga SD1.
Specifications:
Weight: 4.1 oz.
Thick: 1 1/5″
Blade Length: 7″
Overall Length: 7 1/2″
Material: Structural NylonSee More

There are no reviews yet.

Be the first to review “Coldsteel Koga Baton 7” Cancel reply